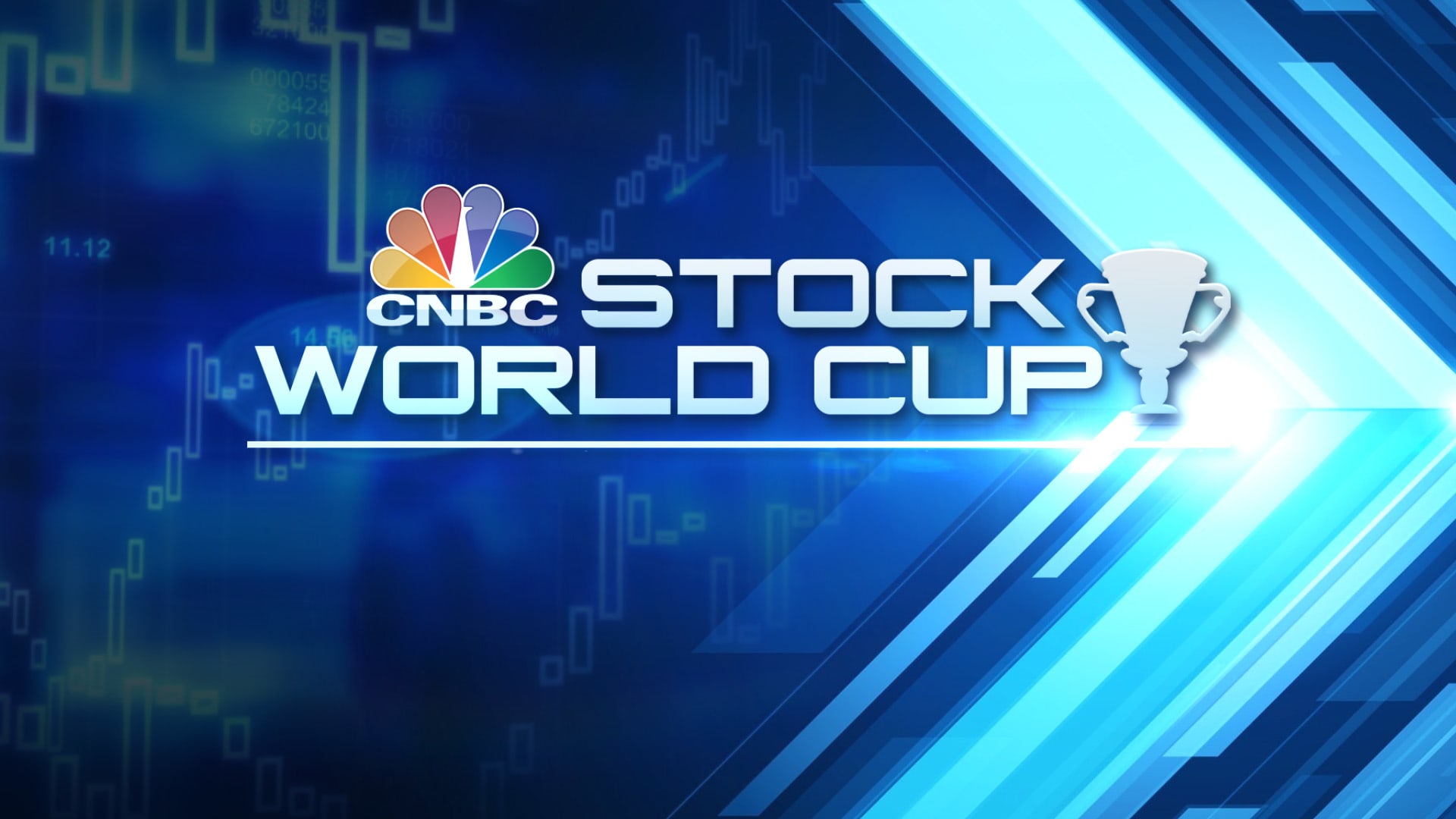 From Apple to Tencent, LVMH to BHP, Naspers to Netflix.As we head into the World Cup season, "Street Signs Asia" will be taking a look at some of the

From Apple to Tencent, LVMH to BHP, Naspers to Netflix.

As we head into the World Cup season, “Street Signs Asia” will be taking a look at some of the world’s biggest companies and pitting them against each other for the inaugural CNBC Stock World Cup 2022.

Starting with the initial stages on Nov. 7, we’ll ask experts from across the globe to rate each match-up based on one key question: If you invest today, which of the two companies going head to head will give you a greater total return over the next 12 months?