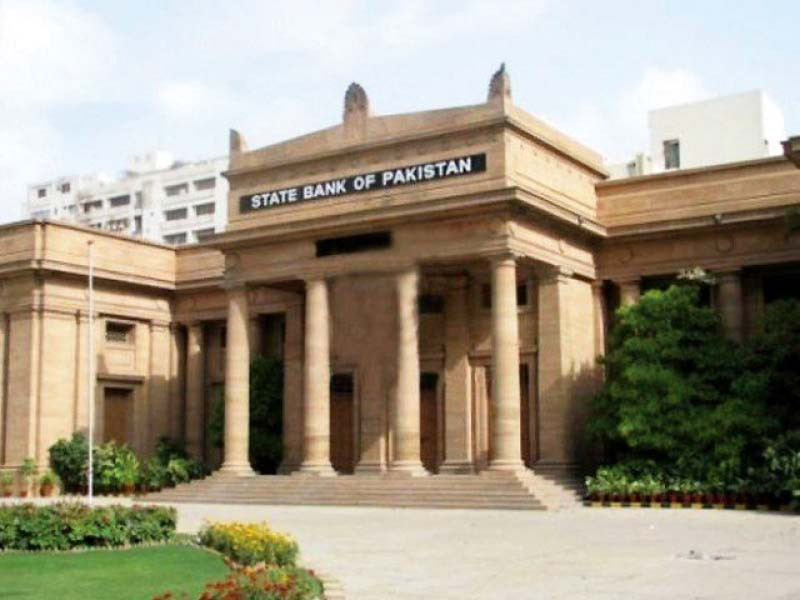 
Pakistan’s central bank is working to open its debt market for retail investors as it gets set to launch its debt market web portal over the next couple of months. The aim of the launch is to mobilise local resources in order to finance domestic projects and cut reliance on tight foreign financing.

The portal will allow the entire nation to invest and trade in lucrative government debt securities like T-bills and Pakistan Investment Bonds (PIBs), and help increase national saving and investment rates. Speaking at the CFA Society’s 19th Annual Excellence Award on Tuesday, the State Bank of Pakistan (SBP) Governor Jameel Ahmad spoke at length about developing a domestic debt market and highlighted its importance for developing countries like Pakistan.

“The development of a vibrant domestic debt market is a must to achieve higher and sustainable economic growth at times when global and foreign financial markets are tight (and offering financing at exorbitantly high interest rates),” said the SBP governor.

“The Asian financial crisis of 1997 is a reminder to developing countries (including Pakistan) that too much dependence on foreign capital can leave a country vulnerable to external shocks,” said Ahmad, adding that “The East Asian economies showed remarkable resilience by developing a local bond market.”

To recall, Pakistan doubled the size of its foreign debt over the past seven-years to $130 billion (40% of the GDP) on June 30, 2022. This increased debt has left very little space for the government to acquire new foreign financing. Financial experts are now advising the government roll over a larger part of its debt to avert a default-like crisis in the immediate future (FY23-25).

The SBP governor further said, “The role of local bond and equity markets take a greater significance in the current context when the global financial conditions have tightened and capital flows are moving away from emerging economies like Pakistan. Domestic markets need to fill this gap and facilitate the mobilisation of domestic private capital to key priority areas such as infrastructure, corporate investment, SMEs and climate-focused projects.”

“Low saving and investment rates in Pakistan are some of the biggest obstacles facing the country when it comes to sustaining high economic growth in the country,” he added. “Pakistan’s national savingto-GDP ratio stands at 11.1% and the investment-to-GDP ratio is only 15.1%, nearly half of the South Asian average of 23% and 31%, respectively,” he said.

“We are stuck in a low saving, low investment, and low growth vicious cycle. Consequently, our dependence on external financing to support high economic growth has grown increasingly over time,” he explained.

SBP is working on a debt market web portal these days which is near its completion. “The portal is expected to be launched in the next couple of months and will provide access to investors to the debt market and provide relevant information. It will also help participants access the PD (primary dealers which are mostly commercial banks) system.