Jeff Bezos to Step Down as Amazon C.E.O.

Reddit sent AMC and GameStop stock to the moon. Why, and what Next

Mega Millions jackpot rises to $750 million after no winner

Do not contact IRS, bank or tax provider to track $600 stimulus check 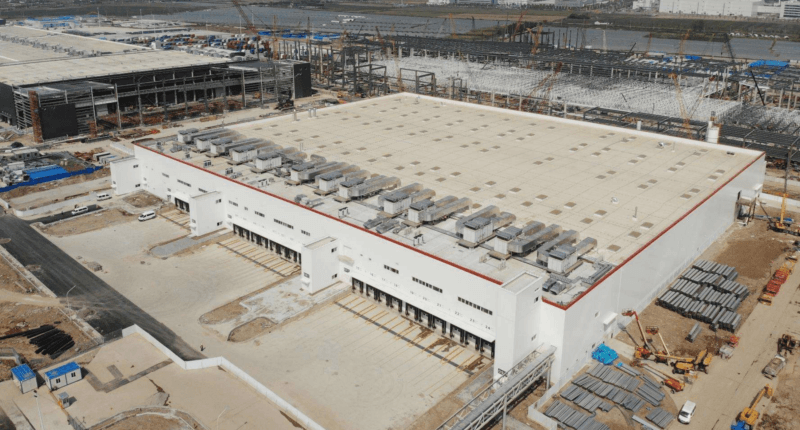 There were plenty of reasons to expect Tesla stock to show a loss in the first quarter of 2020. The quarter began with the expiration of the federal electric vehicle tax credit—at least for Tesla customers. It ended with the fast-spreading coronavirus pandemic forcing lockdowns around the world. That dampened consumer demand for cars and forced Tesla to shut down its Fremont factory late in the quarter.

Despite all of those challenges, Tesla says it made a small $16 million profit Tesla stock during the quarter. And that’s on a GAAP basis, leaving little room for accounting trickery. Investors responded by bidding Tesla’s stock up almost 10 percent in after-hours trading. One share is now worth around $875, the highest value since February.

It was Tesla’s third-straight profitable quarter. Tesla says it’s also the first time the company has earned a profit in the first quarter, traditionally a weak quarter for the carmaker.

Tesla is well positioned to weather the challenges of the coronavirus in the coming months. Thanks to a $2.3 billion fundraising round in February, the company’s cash reserves are up to $8.1 billion.

Tesla will also benefit from its status as an increasingly global company. While its primary factory in Fremont, California, is shut down, the company’s Shanghai factory in China is active and expanding production. Tesla says it expects its Shanghai facility to produce 4,000 cars a week by the middle of 2020—adding about 200,000 vehicles to Tesla’s annual production. That would be a substantial addition to the carmaker’s manufacturing capacity; the company produced around 360,000 cars in 2019.

Tesla says it is also about to break ground on a third major car factory near Berlin. The company says it’s aiming to begin Model Y deliveries from the Berlin facility in the second quarter of 2021.

While it didn’t provide much detail, Tesla says its solar, residential battery, and utility-scale battery businesses are all doing well. Tesla says that it managed to produce 4 megawatts of solar roof tiles—enough for “up to 1,000 homes”—in a single week in Q1. Tesla says it has installed 100,000 residential Powerwalls and expects to soon build multiple utility-scale battery installations even larger than the record-breaking 129MWh system it installed in Australia in late 2017.

J.Crew has filed for bankruptcy